Originally, the Tillandsia Multiflora grows in dry forests in Central America and Mexico. Corsa Plant grows this kind on its farms in Central America and also at the main location in De Lier, where to the plants will be shipped before the flowering stage of the Multifloras begins. The Tillandsia Multiflora will often grow to a diameter of about 10 centimeter and Corsa Plant has these plants in two sizes with mostly green color.

Show reviews in all languages (28) 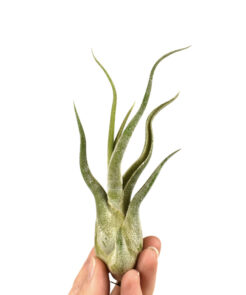 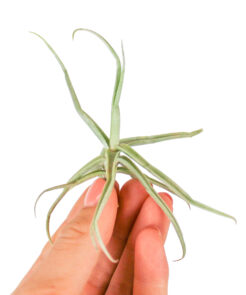 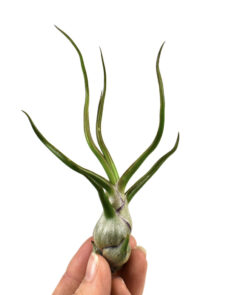 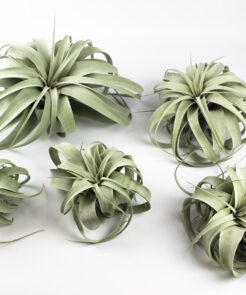 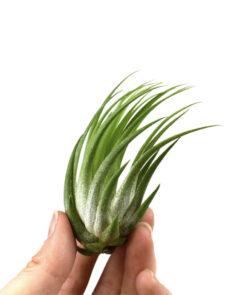 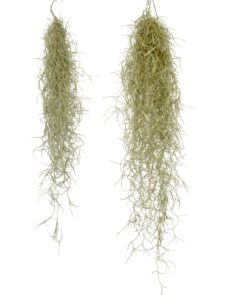 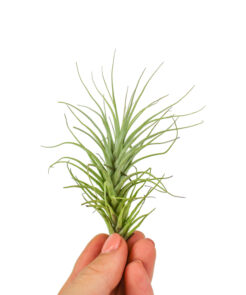 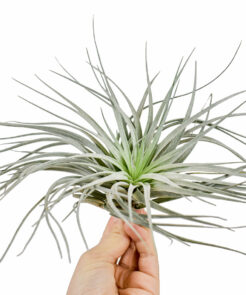